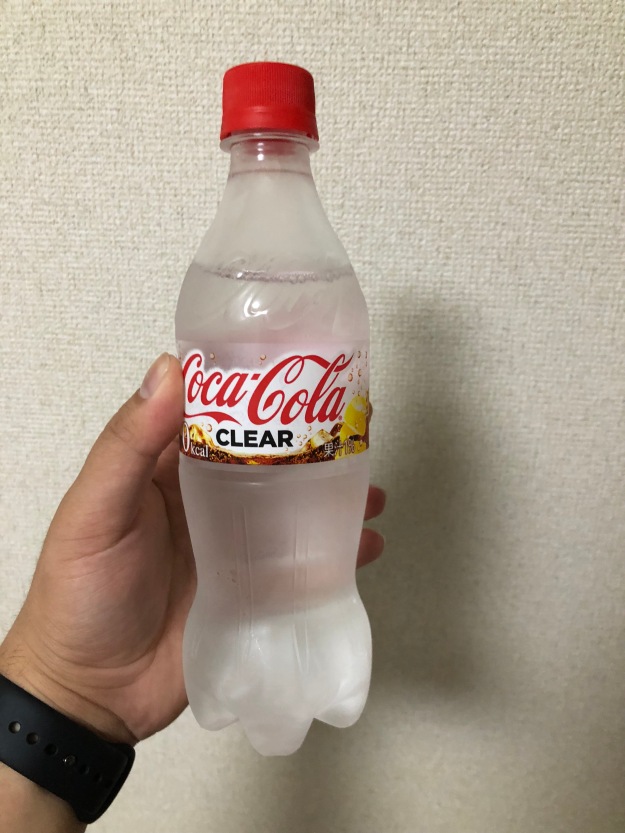 Apparently featuring one percent fruit juice.  Is there a Coca-Cola fruit that I’ve somehow been unaware of this whole time?

Mmm, zero calories.  Oddly this makes me more ambivalent about the whole thing.  If something is clear, zero calories, yet still tastes like Coca-Cola, it’s surely a creation of the devil.

But that can all be forgiven if it doesn’t taste like crap, right?

If you’re going to buy Coke, just buy Coke and don’t fall victim to the whole “but it’s a limited time only special!” thing.