So I’ve made it back from Hakone alive and in one piece (relatively speaking).  This time around, our shift corresponded with perhaps the busiest travel season of the Japanese work year.  What did that mean for the relatively underplanned and ill-prepared Mecha-Ike Onsen?  Lots and lots of guests.  Way more than we probably knew what to do with.

The first time around, back in July, daily guest numbers ranged around 1000 with the weekend occasionally bumping things up to 2500 people or so.  In August, visitor numbers jumped to somewhere around 4000 people a day, many of whom all decided to visit the newly opened Mecha-Ike Onsen right around one o’clock, meaning two or so hours of hell a day for the staff, along with another ten or so hours of “Well, now what?”

You meet a lot of people while working the onsen geinin beat, most of them assholes (at least from your point of view), and see a lot of things.  You also come to the stark realization that, when it comes down to it, at the end of the day, all people want to do is find a good place to fornicate in lukewarm water.

This is probably true of all public places involving water deeper than shin-level but couples visiting hot spring resort parks in Japan seem to love nothing more than pushing the bounds of public decency all within an arms-length of a thankfully oblivious family on summer vacation.  In some cases, it’s almost amazing how long people are able to hold their breaths but in other cases, you’re left seeing way more than you bargained for (or, in the case of the occasional smoking hot couple, way less).

In the last two weeks, I’ve seen, by my admittedly unreliable count, six handies, seven fingerbangs (bikinis are apparently useful in that way),  amazingly three BJs (one, amazingly, in full view), one case of full-on coitus, and more make out sessions than the park after a high school dance.  People seem to think that, just because they’re doing it in the water, their throes of passion will go unnoticed by the passing eye.  But I noticed.  I always noticed. 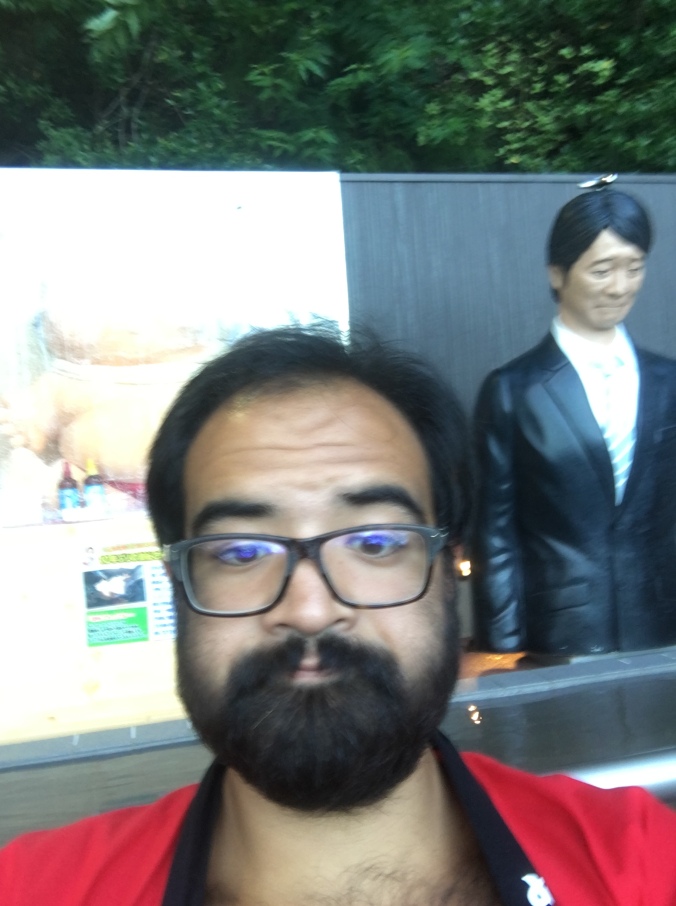 The crying statue mentioned in the title of this article lies over my shoulder.  And, yes, the rutting couple did indeed use it for, err, leverage.

Japan always has this image of being some sort of land of prudes, public displays of affection often being considered too risqué to be performed in, well, public, but when it comes to young Japanese couples on vacation, things get all Sharon Stone in Fatal Attraction.  I guess it’s a product of not having too many discreet places to get down and dirty at home or something.

So what’s my lasting image of the Japanese onsen crowd?  Porking.  Lots and lots of porking. 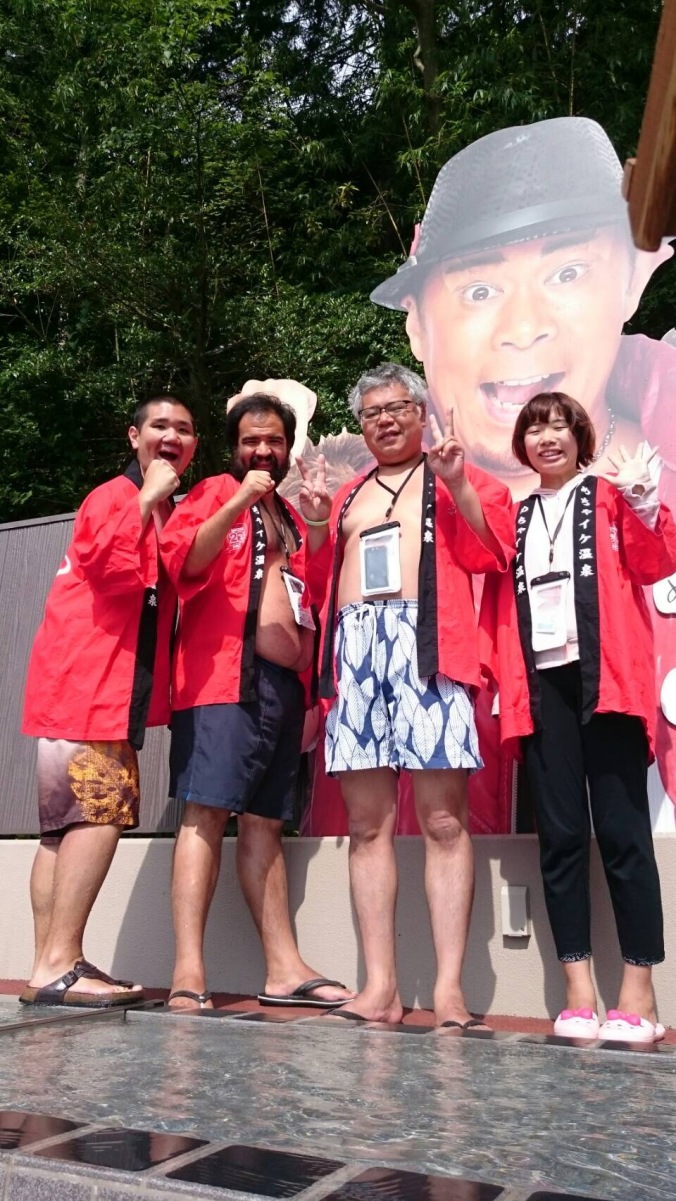 Another gig completely in the books.  Thanks to all involved.  Ignore my potbelly.