Pretty sure that this is against my company policies but the blog system they have had me use sucks donkey testes and was obviously not meant for English so for now, it’s back to this. 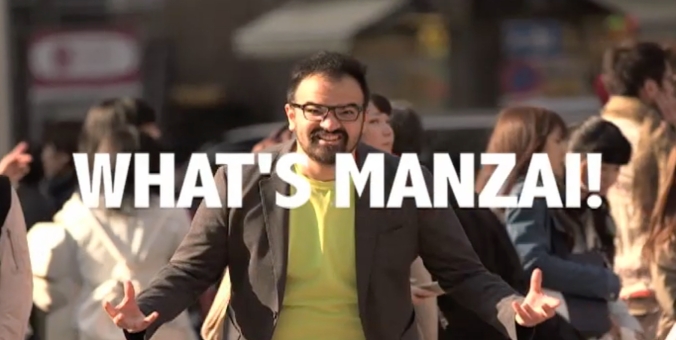 What’s changed since my last post announcing the closing of this blog?

Well, to start out, I’m a minor Netflix celebrity now.  Starting from the 30th of June, What’s Manzai?!!!, a Yoshimoto sanctioned, Yoshimoto produced “documentary” (Can’t really talk about that for obvious reasons) about Japanese comedy went live worldwide on Netflix, which is a bigger deal than my Japanese overseers seem to realize.  What’s changed for me since that point?  Well, I sleep in the nude now.  That much is happening.

I’m also writing a book sorta.  But that’s way off in the distance.

Anyways, I’m back for the time being until my company shits this down.  So enjoy.

One thought on “So hey again.”