So I was talking to a kohai after a gig last week and was, to my surprise, informed that What’s Manzai?!!!, the “documentary” about my life as a manzai comedian in Japan was no longer showing up on Netflix.  Being the petty, insecure bastard that I am, I immediately headed home and checked, only to find that, sure enough, the show had been pulled off of Netflix sometime over the last week.

Now, I’m not sure why this happened and any of the multitude of confused emails and texts I sent off to my management and the show’s producers went completely unanswered (or just ignored).  The truth is that we filmed a second documentary, a What’s Manzai?!!! Part 2, if you will, over a year ago, and it has been edited and post-produced (heck, I’ve seen the finished cut) but was never released.

I don’t know if it’ll ever see the light of day but I know that we worked damn hard on that documentary and I wholeheartedly believe part two to be a considerably better finished product than the What’s Manzai?!!! that saw a wide release last year.  But that’s just how things work sometimes.  If you don’t put your best foot forward all the time, people are going to wind up stuck watching you be flatfooted and bumbling for a year.  And, at the very least, I got an expenses paid trip to Osaka out of the whole deal. 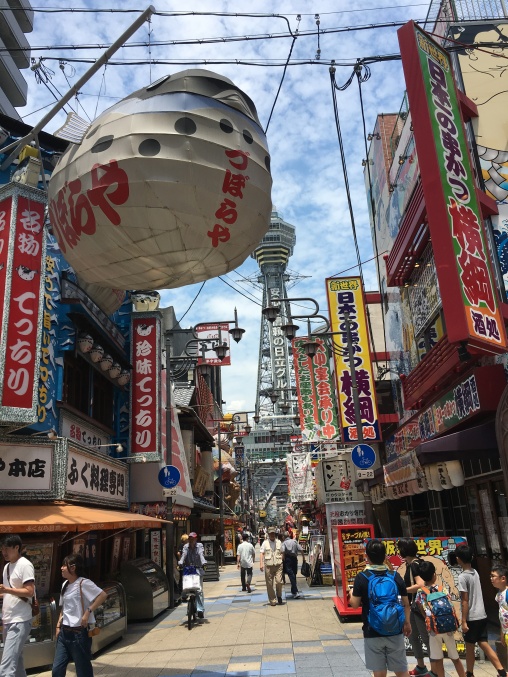 Anyways, thanks for watching What’s Manzai?!!! when you had a chance and apparently liking it enough to check out this blog.  With any luck, it’ll be back up with a new sequel in no time.  I wouldn’t hold my breath though.