(Editor’s Note: So maybe some of you know but I occasionally write stuff for a biggish Sacramento Kings fansite.  That site happened to crash with the news that the franchise had just traded its best player to the New Orleans Pelicans for the equivalent of a bag of potato chips, and not even the good kind but sour cream and chives flavored.  With nowhere else to put my thoughts, I decided to just dump the damn thing here.  Sorry in advanced.)
So, here’s the deal, I had written a ten thousand word thing about how the Kings finally seemed to be getting on the right track and how we could finally start getting past the circus label.  It was all done and ready and I was just waiting for the All-Star “Game” to end before posting it… and then Vivek Ranadive and company found a way to somehow make their past blunders look good.
Jesus effing Christmas, what a clusterfuck.  Vivek, whose name is apparently Hindi for Clueless Shithead, not only decided to trade arguably the best player in Sacramento Kings history but trade him in the most undignified and stupidest fashion possible, apparently taking the first trade possible (a trade, by the way, not too far off from what the Pelicans were offering the Sixers, who have more common sense than the Kings apparently, for Jahlil Frickin Okafor!!!) several hours after telling Boogie’s agents they weren’t trading him!  To top things off, they did the whole deed during the game, resulting in Boogie learning he’d been traded DURING his post-game press conference.
Classy, Kings.  Very classy.

Demarcus Cousins deserved better.  With all his faults, he seemed genuinely invested in the team, franchise, and, more importantly, the city of Sacramento.  Full disclosure here, Boogie was possibly my favorite player ever to play for the Sacramento Kings.  I had/have his rookie jersey and actually went out of the way to get it signed.  The only player I have ever done that for.  And the Kings just decided to discard him like a chainsmoker taking a coffee shit.  Good god, man.  How is this even possible?  I don’t think I’ll ever fully wrap my head around this.  I’m not even sure I want to.  It hurts too much.
So where does that leave the Kings now?
Well, we still have Dave Joerger at the very least.  A good coach who now has to take this radioactive wasteland of a roster and somehow, I’m guessing, coach well enough to not get fired.
You’d think that the Kings are now set to tank for the rest of the year but there’s actually a fairly good chance that the top brass actually expects the team to be better post-Boogie.  They’re in for a rude awakening.  Whether intended or not, this team is going to lose games.  Lots of games.
The current best player on the roster is Darren Collison, who, according to rumors, is also on the trade block. After that, who the fuck knows?
Here’s the depth chart (excluding Rudy, who is now probably gone):
Center: Kosta (probably also going to be traded)/Papa
Power Forward: Willie (I’m assuming we’re starting him now, seeing as he’s now our third best offensive player)/Tolliverse/Skal
Small Forward:  Matt Barnes/Afflalo  (Both guys are possibly gone as well)
Shooting Guard: Hield/Ben/Temple/Malachi/Rights to Bogdan (This is now the only position where we have any depth)
Point Guard: DC/Ty (Two solid pro role player point guards.  Probably gone soon.  Expect to see Isaiah Cousins and Kendall Marshall here in their stead soon.)
To compare, here was the roster over the last stretch of the 17-win Kenny Natt squad where we were the worst team in the league:
C: Spencer Hawes/Ike Diogu/
PF: Jason Thompson/Calvin Booth
SF: Andres Nocioni/Donte Greene
SG: K-Mart/ Cisco/Rashad McCants
PG:Beno/Bobby Jackson/Will Solomon
Look at that roster and tell me that this current squad of players wouldn’t have trouble beating the 2008-2009 Sacramento Kings.  I mean, Joerger can probably outcoach the Nattster in his sleep but this game would be far closer than any of us would probably like to admit.
And that is the state of our team as of now.  Not just back to square one, but back to square negative ten.  The Maloofs had the excuse that they were going broke.  What’s Vivek’s?
Oh…  That’s right… 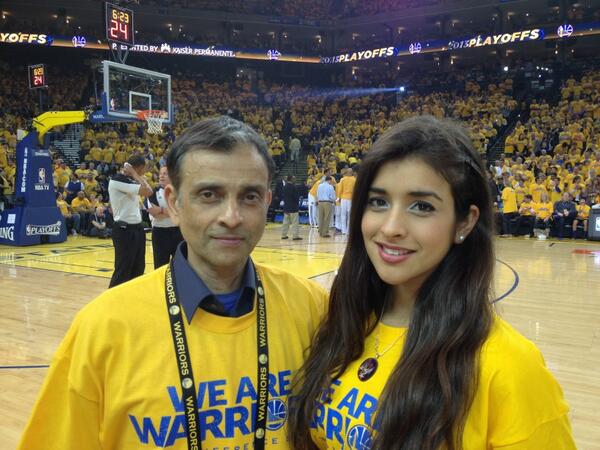 Buckle up guys!  The Suckitude Express has just left the station and things’ll only get bumpier from here.
As for me?  I might need to take a break from sports for a good long while.