As seen in multiple posts before (like here), I take particular delight in eating tsukemen, ramen’s less well-known (at least in the states) brother.  As seemingly hundreds of thousands of international television programs and publications and snobby know-it-alls on the internet would like to tell you, the be-all, end-all must-try tsukemen is that of Rokurinsha, preferably that of the crowded Tokyo Station basement location because everyone knows food is only good if you’ve waited an inordinate amount of time to eat it.

Of course, that Tokyo Station location is far from the original location of the much revered institution, a small, counter-only shack located in a relatively quiet corner of Shinagawa district that closed once lines started getting too long/ all the parties involved realized they could get boatloads of money by expanding to the more popular confines of one of the busiest train stations in the world (along with other locations such as an outpost in Haneda International Airport). 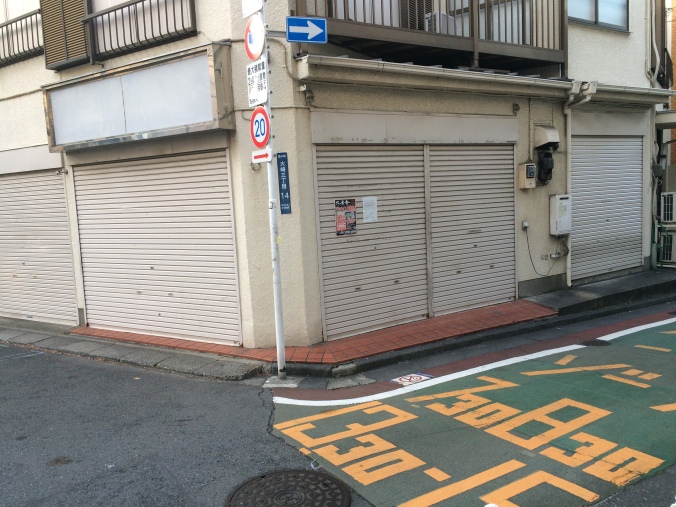 Believe it or not, this shuttered hole in the wall used to be Tokyo’s most popular tsukemen place.

However, those still in the area seeking Rokurinsha’s world famous flavors (or at least some gross estimation of it at its peak) can take a quick stroll down the street to Rokurinsha’s sleek twice-remade (a fire ravaged the kitchens and shuttered the location for a lot of 2015) location near Sony HQ near Osaki Station. 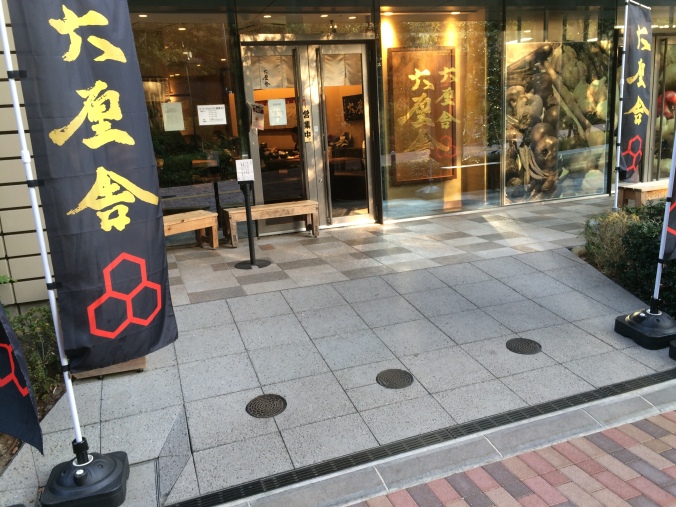 Not exactly the hole in the wall it once was.

Though still drawing crowds during lunch thanks to the various corporate offices located around it, this Rokurinsha outpost isn’t exactly the fabled noodle Mecca of old.

Don’t get me wrong.  I’m an easy to please guy and it’s not like the tsukemen here is bad by any means but it’s not exactly blast your pants off good in the same way that Tomita’s are and seemingly of sloppier construction than other (less “corporate”) noodle shops.

I’ve been to Rokurinsha multiple times at multiple locations (despite my earlier griping, I’ve gone to the Tokyo Station location out of sheer boredom before) and, in my rough estimation, probably tried everything on their menu at least once (in my defense, it’s not exactly a huge menu).  What I’ve found is that while Rokurinsha offers a solid bowl of tsukemen that may be good for people just beginning to explore the Japanese ramen scene (i.e., tourists and/or people who get all of their travel advise from watching the TV), Rokurinsha doesn’t quite match the international hype it gets largely based on past reputation alone. 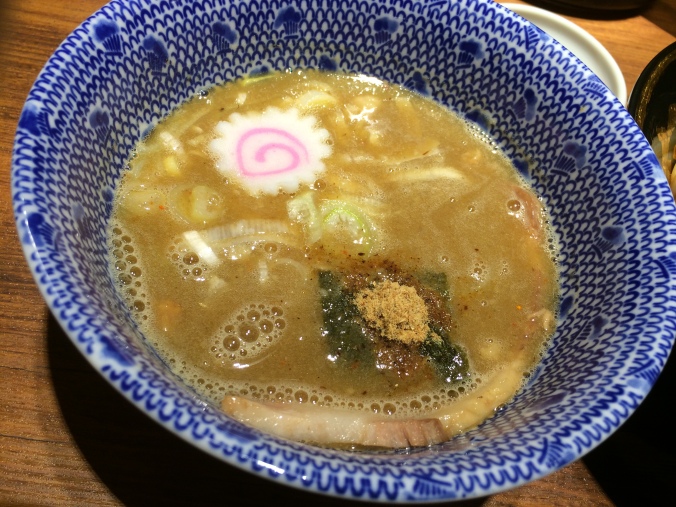 Take for example the dipping broth itself.  While your ideal tsukemen broth is thicker and able to cling to the noodles like a heartbroken ex on Valentine’s Day, Rokurinsha’s broth can on occasion be a tad watery for my liking.  While the flavors are complex and offer depth and a nice warmth, it’s the general lack of attention to detail that may have been the real sand in my craw.  I know that it’s the taste that counts but often times  it seemed as though the cooks just haphazardly threw things into the bowl and handed it off to the customer with no regard for the aesthetics of the thing.  I realize that Rokurinsha is a very busy establishment but even a teensy-weensy bit of effort paid would have probably contributed to a much better experience for all involved. 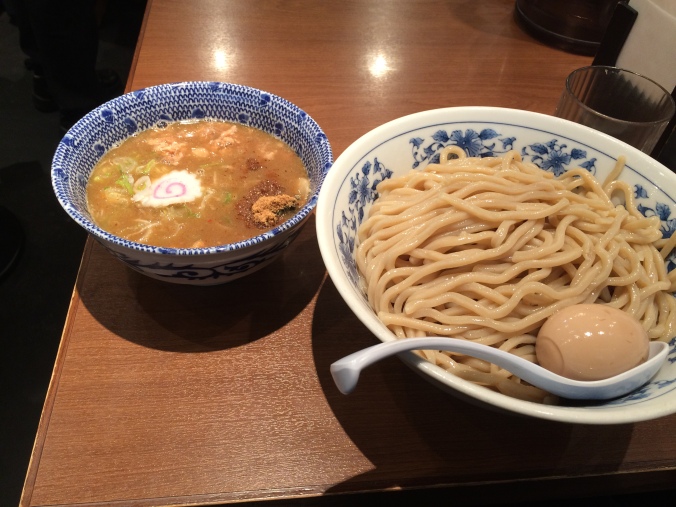 On this particular occasion, the broth came out lukewarm.

I’m not even all that disappointed with the tsukemen, which is the thing.  Sure, the noodles probably now come out of some large-scale production facility somewhere but they still provide a nice bit of bite and chew and taste nice when combined with the broth (at least, when the broth isn’t largely brown water).  But is Rokurinsha worth the several hour wait that the media seems to make you think it is?  Ultimately, the decision is yours but, in my humble opinion, it isn’t.

If you’re going to go to such great effort for your noodles, there are dozens of other shops worth your time.